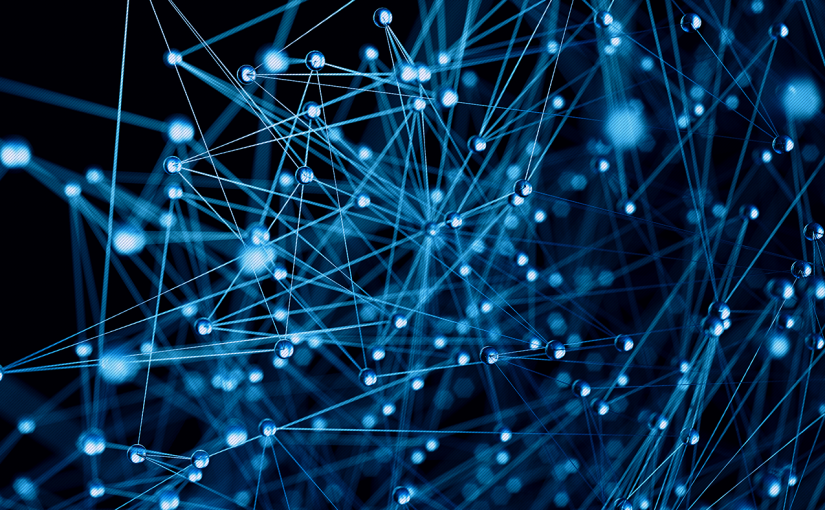 A growing number of technologies allow for the genome-scale measurement of biological properties such as protein and mRNA concentrations or phenotypic changes (e.g. response to RNAi knock-downs). The genome-wide nature of the available data facilitates a systems perspective: It becomes possible to go beyond individual genes or pathways and to study regulatory processes of the entire system ‘cell’. However, up to now the potential is by far not being fully exploited.

Our group adopts a network perspective by studying relationships between proteins and other biomolecules (e.g. DNA, RNA) in silico to reveal the regulatory context of relevant genes. During the past years we contributed new computational methods for large-scale data integration, network biology, and statistical genetics. This work is facilitated by a tight network of experimental collaborators, together with whom we develop experiments that support our computational analysis.

We compare legacy QTL mapping methods with several modern multivariate methods and evaluate their ability to produce eQTL that agree with independent external data in a systematic way.

We have developed and compared different methods for predicting TF target genes using ChIP-seq data. We implemented all the methods that we tested in an unified R-package, thus providing a convenient tool for testing different methods on your own data.

ImAP is a method to detect epistatic interactions based on the frequency of allele pairs in a population.The rationale is that incompatible alleles will occur less frequently than expected in a population. ImAP exploits the known family structure (parent-child trios) in order to improve the statistical power.